These services include both pier side and dry dock availabilities. Some of Premier Scaffold’s team members are the third generation of their family to make their career in ship repair. Our deep roots in the ship repair industry enable us to support the various ship repair trades in an organized and efficient manner.

Premier Scaffold is proud to be part of the ship repair tradition and play a role in keeping these vessels in the condition required to meet the mission needs of the U.S. Navy and U.S. Coast Guard. In addition, Premier is excited to have recently received national industry recognition for its safety record in the maritime industry. 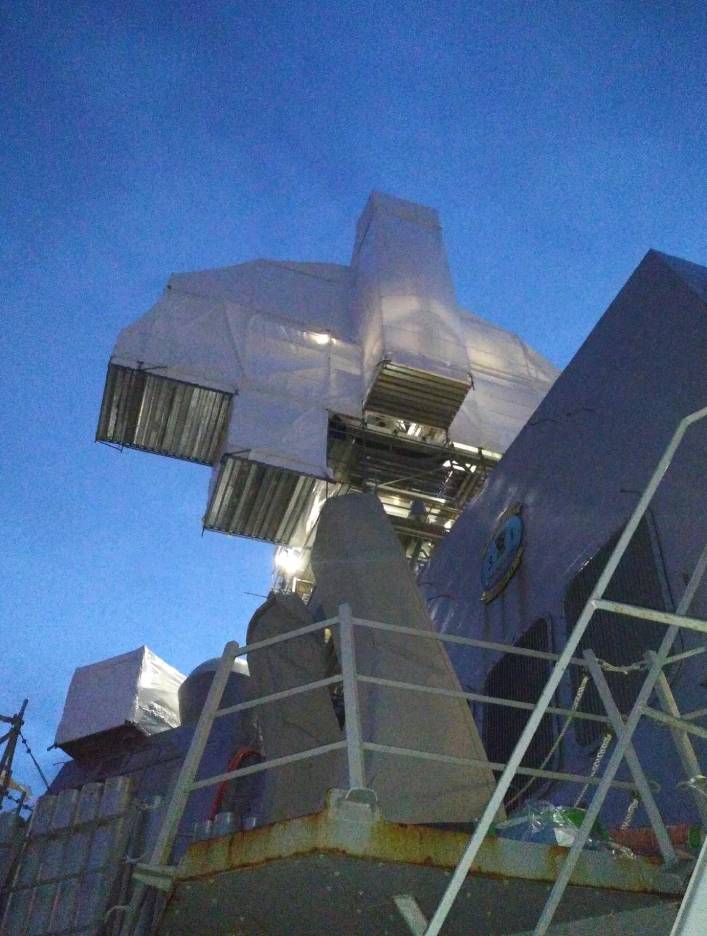 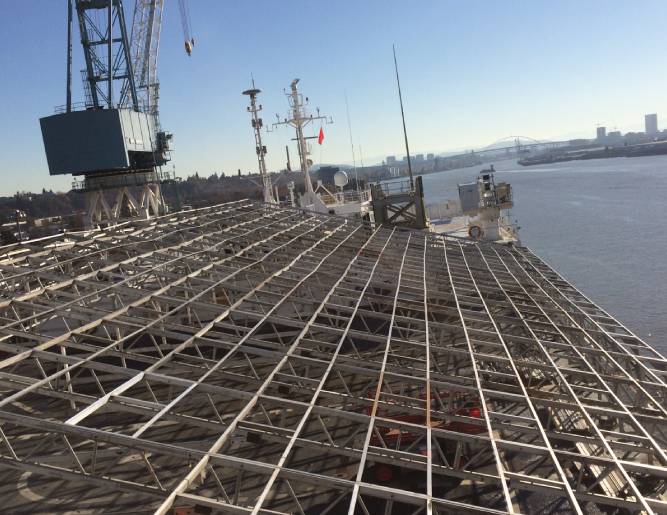 CHECK OUT OUR PREVIOUS WORK

Have Any Questions?
Call Us Today!